Many people only seem to exist through the judgements they emit whenever they speak, applying generalities and clichés to everything that surrounds them. Thus they pretentiously sound out their ready-made truths, forgetting that their vision of the world amounts to observing the universe through a keyhole. Life is a symphony which doesn’t wait for someone to take on the role of director. It simply manifests in its manifold aspects and can easily do without judgemental humanity. 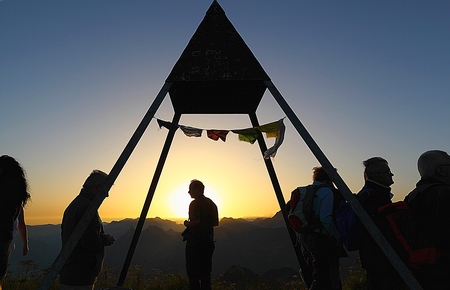 There are as many realities as there are observation points. To have an opinion about everything is a pretentiously static way to observe the world by reducing it to one’s own narrow-mindedness. Personally, I don’t have an opinion about anything and the universe appears to me like a giant cosmic farce in which we evolve interactively. If I am the film director, it is only of myself. What is different from me, my practices, my tastes, to my mind, does not need to be judged, but simply to be greeted as an experience which is complementary to my own. One can only find unity by unconditionally welcoming all the manifestations of the universe.

When judgement becomes institutionalised, disguised as attractive ideals, it then becomes a political or religious party which lives on the energy it invests in opposing its contestants. By definition, the notion of a “party” is only attainable by dividing up a whole. Judgement is the motivator of all wars, of all division, of all conflicts and each of us feeds it when we condemn a being or event in the world.

No god judges us. How could existence judge its own creation? Only human beings have the arrogance to project their own intentions onto petty gods, created for the occasion. They claim to transmit messages of love, but finally only deliver condemnations which have led to some of the greatest barbarism in this world. If there is a hell, then it is surely to be found in religious conditioning.

The most effective way to mitigate judgement is not to oppose it, but to ignore it by distancing oneself from the person judging. Indifference is by far the best possible attitude. To react is a weapon of war which only leads to escalation. Peace is not achieved by opposing a judgement or by trying to re-establish the truth. The simple fact of thinking we hold the truth and to try to defend it is already a way of judging those who do not share it.

Judgement is the manifestation of the dominant ego. In order to free oneself of one’s own judgements, one need only contemplate with the heart. If it seems easy to give love to those we hold dear, it is clearly more difficult to open one’s heart to a suffering being, a jailor, a criminal, a dictator… This love is the purest we could offer, as it would be completely without expectation of anything in return and free of judgement. It recognizes the life in each being, not condoning any act, but springing forth unconditionally, bringing a little more peace on earth.

There is no judgement in the heart. 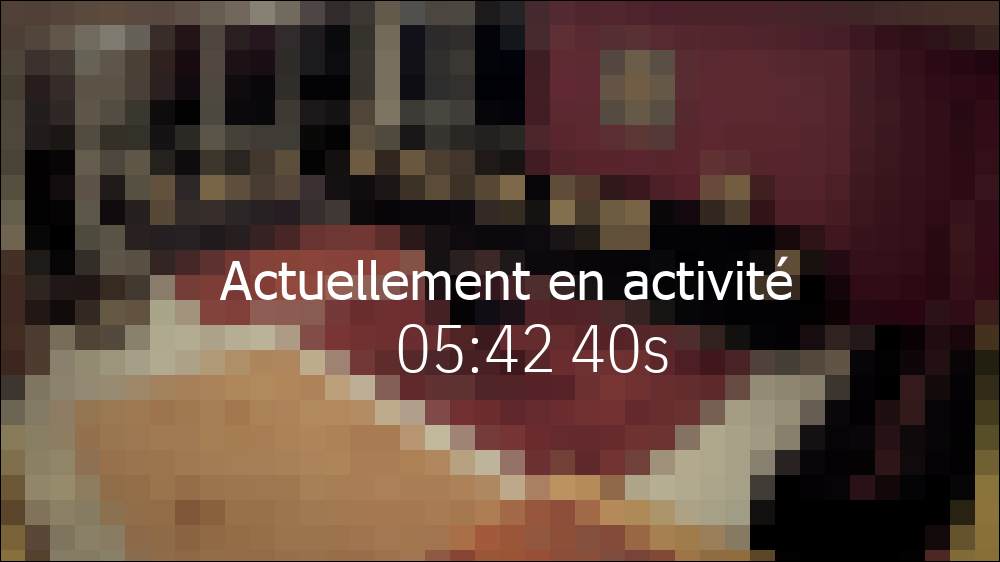